Ethan Hulse is a three-time GRAMMY nominated and Dove Award winning songwriter from Orange County, CA. After moving to Nashville in 2015 to pursue songwriting full-time, Hulse signed a publishing deal with Essential Music Publishing. Since then, he has had four Billboard number-one singles and several other chart topping songs with artists such as: Zach Williams, Tauren Wells, Danny Gokey, Jeremy Camp, Cory Asbury, Josh Baldwin, Bethel Music and many more. Hulse was named Christian Songwriter of The Year by BMI two years in a row in 2018 & 2019. His film/TV project, In Paradise, alongside writers Jess Cates and Jordan Mohilowski, has also landed several prominent licensing spots including: Dancing With The Stars, American Ninja Warrior and America’s Got Talent. His ability to collaborate with a diverse range of artists has made him one of the most sought after top liners in our industry today. 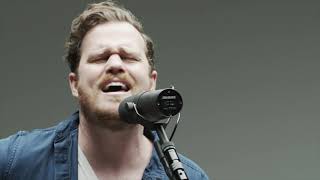 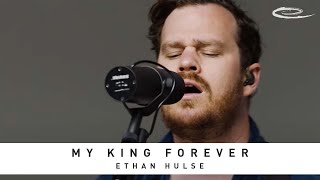 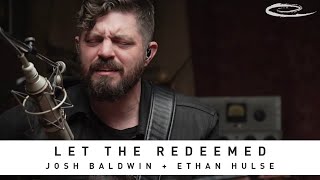 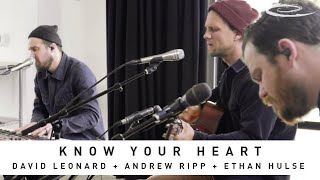 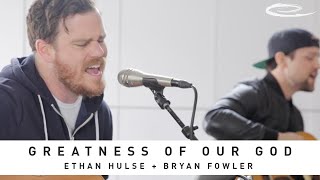 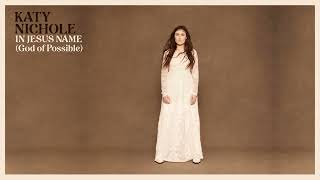 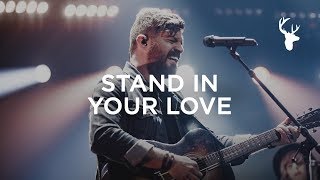 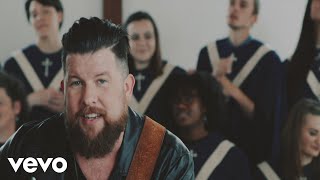 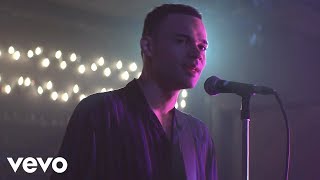 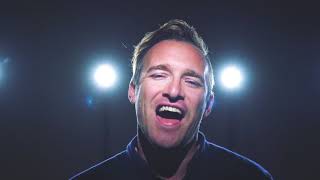 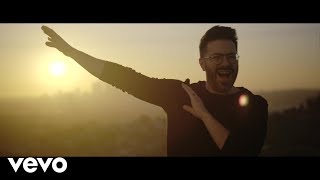